Who Considers it Sacred? African Americans

Significance: During the 1600-1800s, a large number of African slaves were brought to New York. However, many of them died either during or after their voyage to America. Consequently, this cemetery was created. It is speculated that as many as 20,000 African slaves were buried here.

In 1991, construction unearthed wooden coffins and human remains. Research established this as the only urban pre-Revolutionary African cemetery in the United States.

Preservation Status: Community protests led the site to be named a National Historic Landmark, and led to a Federal Steering Committee being formed to lead the African Burial Project. It also halted development on parts of this valuable piece of real estate.

Additionally, the African Burial Project has created a Public Education and Interpretation office to educate the public about the site. Furthermore, reburials were completed in the fall of 2003. 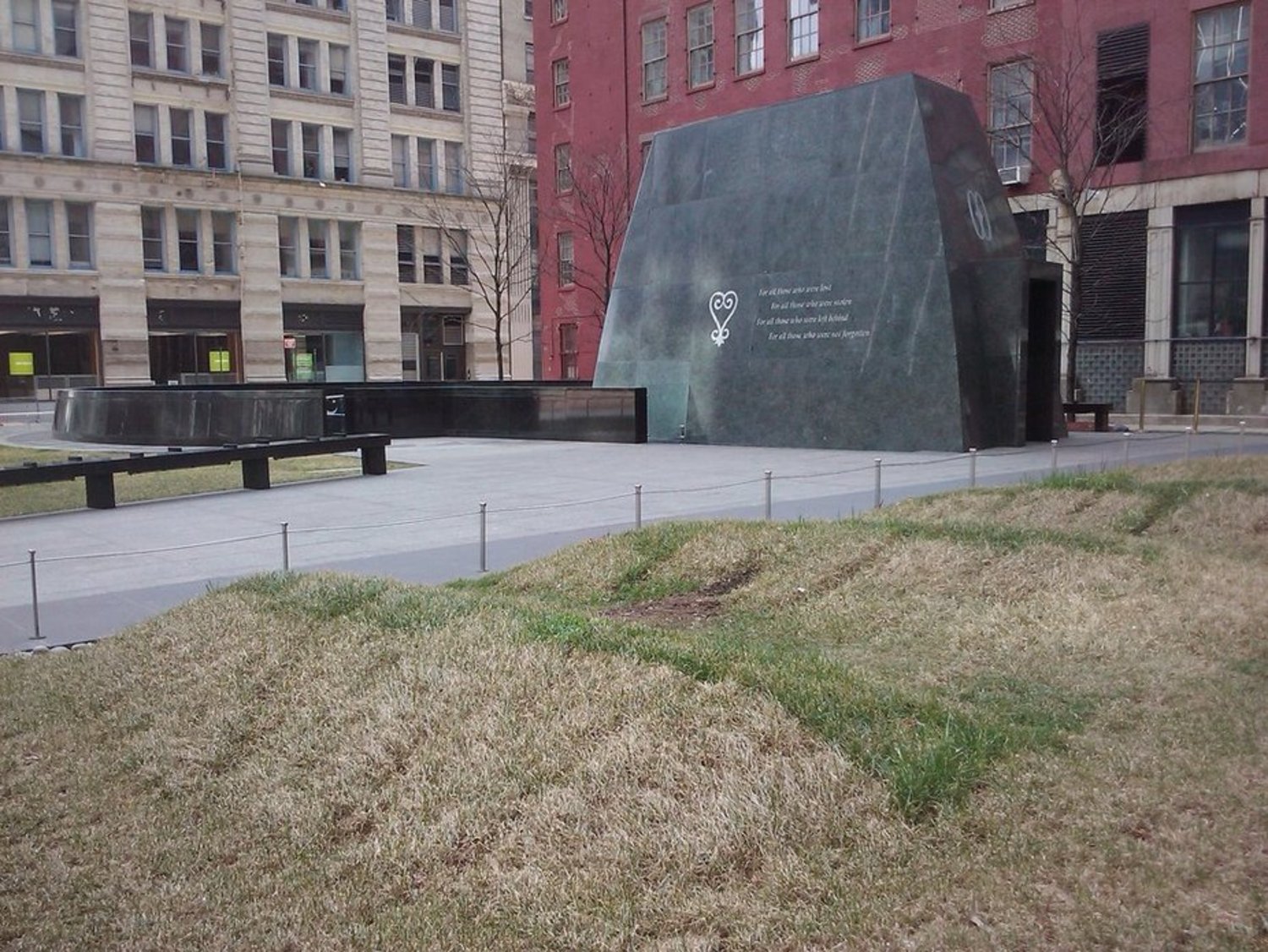