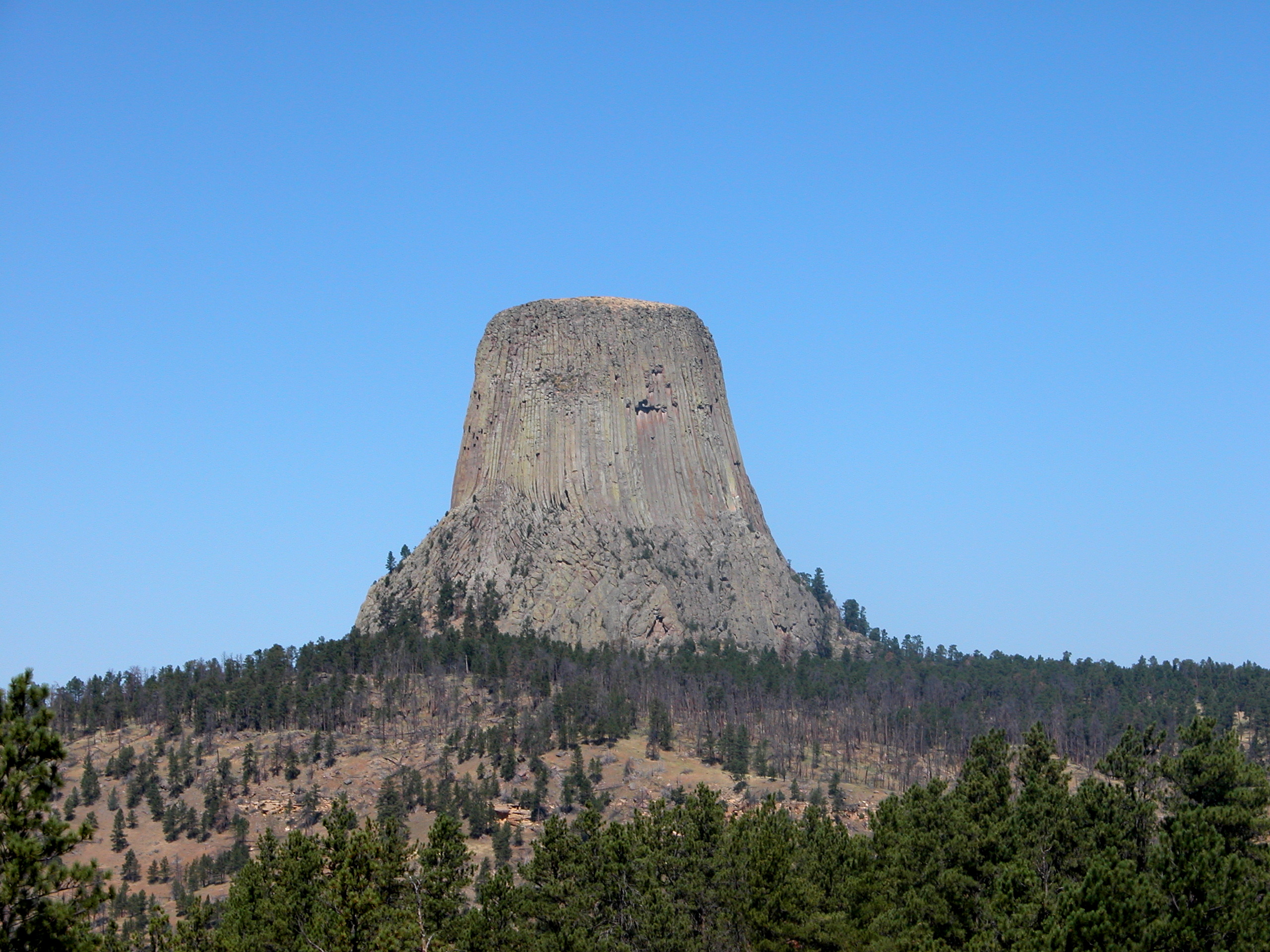 Who Considers it Sacred? Lakota Nation and northern Plains Indians

Significance: Devil’s Tower is a major center of worship for the Lakota who go to the tower for ceremonies (pipe rituals, vision quests and sun dances) held in June around the summer solstice. The site figures into a Sioux story about a warrior who worshiped there, who was mysteriously taken to the top, and whom the Great Spirit carried back to the base. The warrior was able to see that he was standing at the door of a bear’s lodge and that the bear’s claws made the cracks in the big rock. (First Encounters: Indian Legends of Devil’s Tower, Dick Stone and Shirley Rathbun, 1932) President Theodore Roosevelt declared Devil’s Tower the USA’s first national monument in 1906. Native American tribes have continuously worshiped at the monument since before the arrival of white men.

Preservation Status: Rock climbers clashed with Native American worshipers over whether Devil’s Tower should be climbed. In 1995, a plan was created to discontinue climbing during June, when Indian religious ceremonies take place. Some climbing corporations and climbers contested the ban, however, and the judges in the case found the ban an unconstitutional religious mandate. On 4/3/98, Federal Judge William F. Downes of the U.S. District Court in Wyoming upheld the voluntary ban on rock climbing, thereby dismissing [the climber’s suit challenging the voluntary ban].” Many climbers honor the voluntary ban on climbing in June but the numbers are escalating every year. 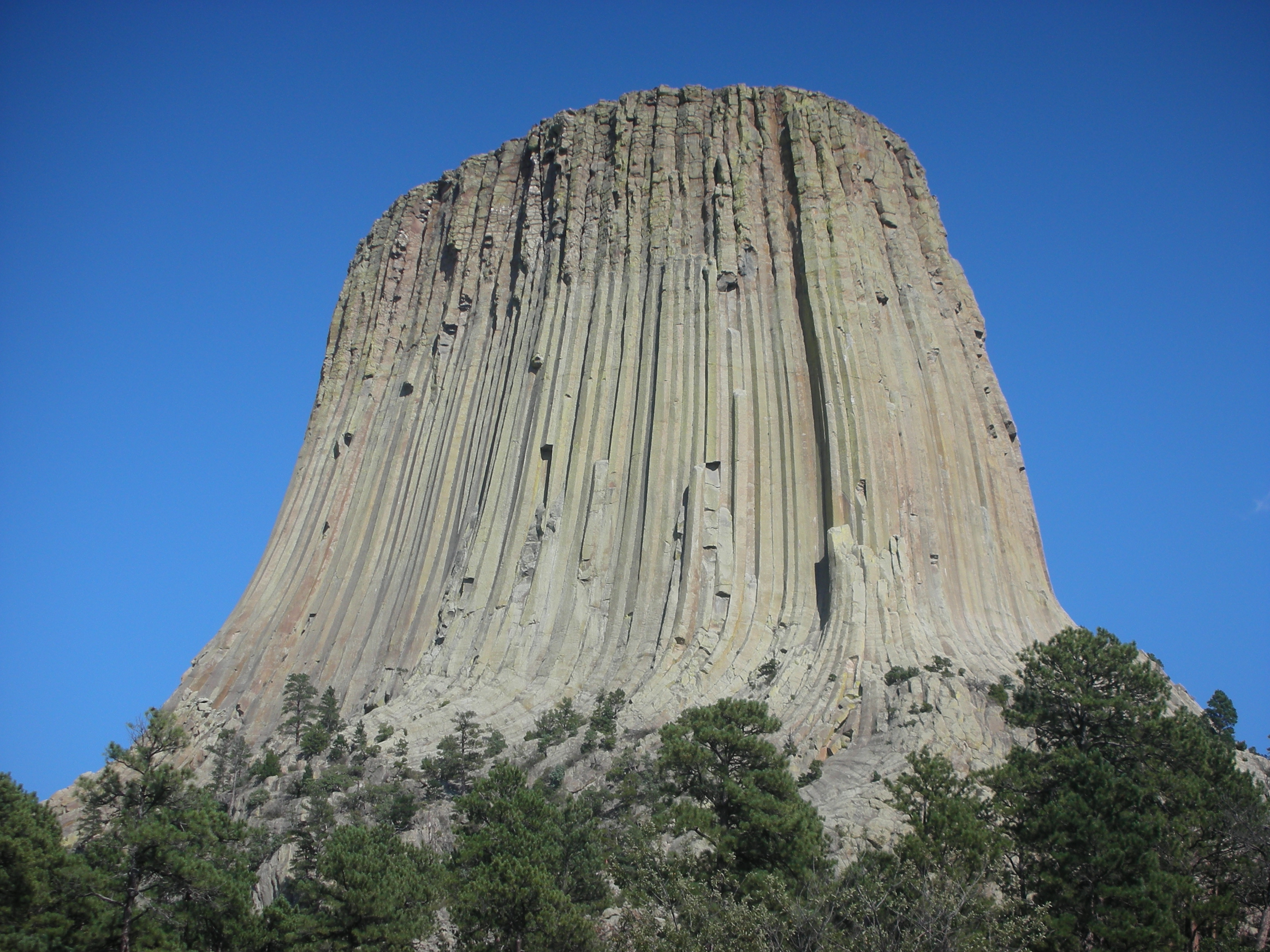