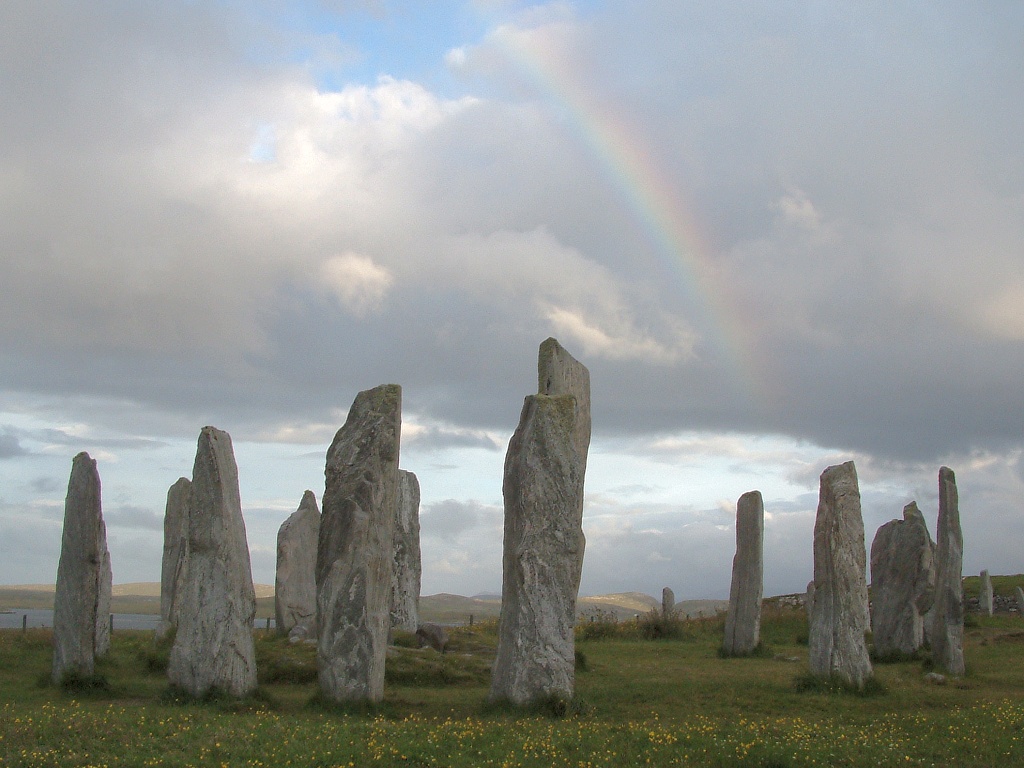 Significance: According to Sacred Destinations, the Callanish Stones is dated from 2900-2600 BC, consisting “of a large stone circle surrounding a burial chamber and four avenues of stones leading away from the site on four sides.” 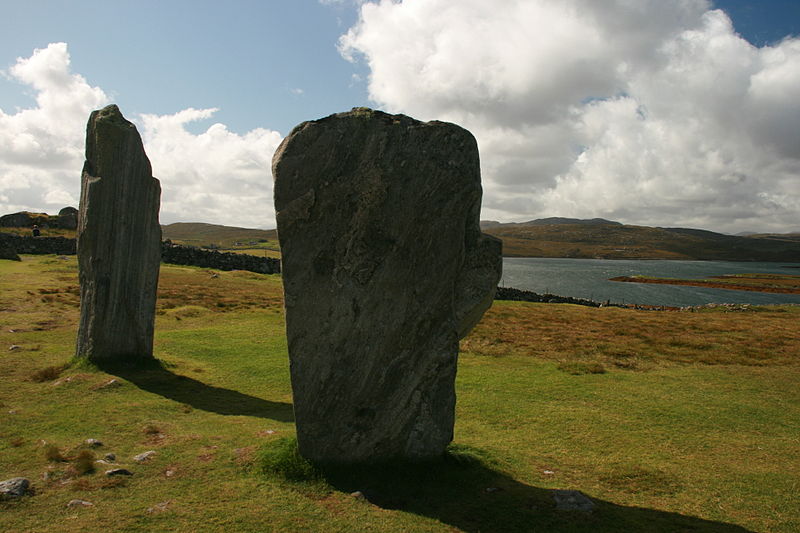 Preservation Status: The stone circles at Callanish, in Scotland’s Outer Hebrides islands, are in danger of being spoiled by a large wind power plant known as Muaitheabhal Windfarm, located at Eisgein Estate, Paire, Isle of Lewis. The project also calls for the addition of 41 km of roads. Nine of the turbines would be in clear view of the well-known megalithic site. Although the project has been scaled back from 133 to 53 turbines, and the linking tracks and cable trenches have been reduced from 77 km to 41 km, the project is still incompatible with such an important ancient site and it will ruin the surrounding sacred landscape.

Activism from grassroots activists and Sacred Sites International members have led to a hold on the project. The Scottish government is now talking about building wind farms to reach 2,000 onshore turbines across the northern edge of the country. This would relieve pressure on the more precious scenery in the Highlands and Islands.