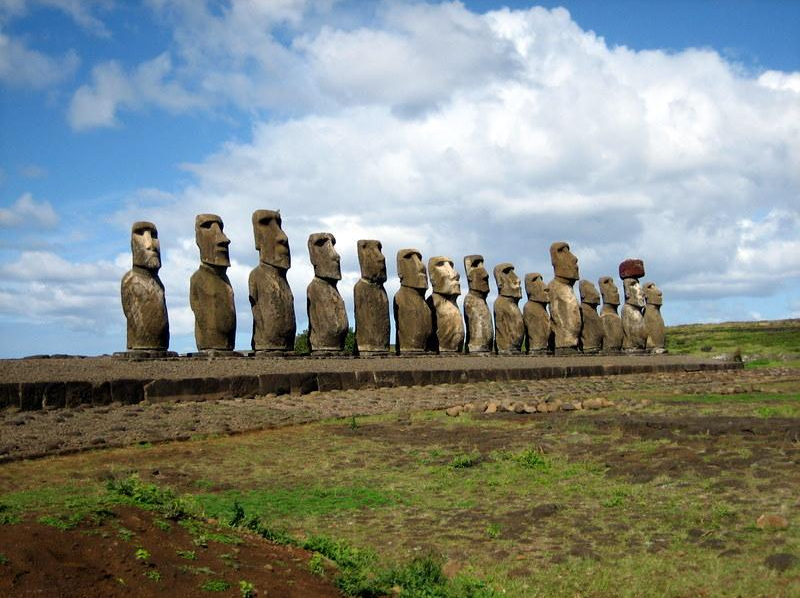 Significance: Polynesians from the Marquesas probably settled Easter Island in the 4th century. From perhaps 1000 to 1500 A.D., the islanders built hundreds of large stone statues, some weighing hundreds of tons. Europeans first visited Easter Island in the 18th century, when it was incorporated into the Spanish empire, and visited by Captain Cook. The island’s people were in decline by then, and the old traditions had already been supplanted by the Birdman cult.

The Threat: Excessive Tourism and Filming

Preservation Status: When their resources and food disappeared in the few centuries before European conquest, the Rapa Nui culture declined as well. With the Europeans came colonization and later slavery, which decimated knowledge of the traditions of the Easter Island statues. In the modern day, much of the island is protected as a national park. The Easter Islanders have created the Corporation for Cultural Protection, to protect their sacred sites from encroachment from Chilean government projects. A Kevin Costner-produced film in the early 1990’s destroyed archaeological treasures on the island, and left behind huge amounts of rubbish. Tourism is, however, being managed despite the threat of a larger airstrip and larger boat docks and care is taken to keep it to a minimum. 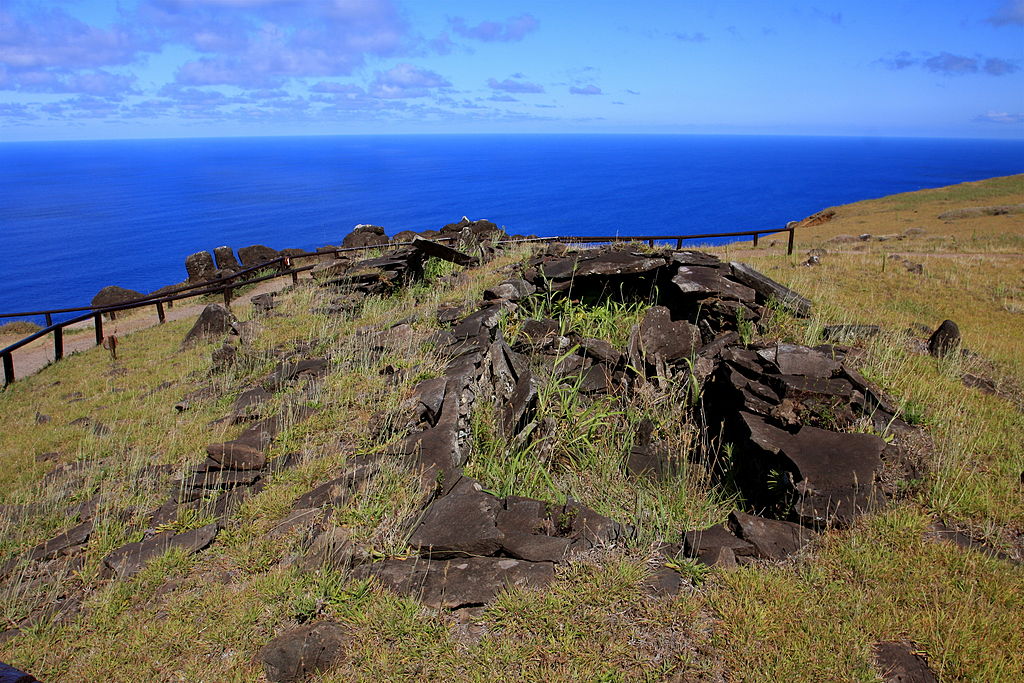