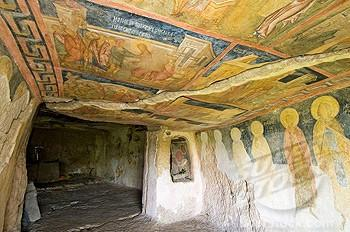 Significance: From the thirteenth through the fourteenth century, Ivanovo was an important monastery, where many books, miniatures, icons, and murals were made. The murals, painted on Ivanovo’s walls, are thought to be among the best Bulgarian artwork of that age.

Preservation Status: The Ivanovo site is one of UNESCO’s World Heritage sites, and is registered on the World Monument Fund’s first List of 100 Most Endangered Sites. American Express gave a $5 million grant to establish the World Monuments Watch fund, which draws candidates from this list. The fund will give $1 million a year in aid to endangered monuments. The Ivanovo Chapels contain rare examples of Eastern Orthodox wall paintings, which have been restored, but are deteriorating from causes such as moisture, seismic activity, wind-blown sand, and polluted air and water. The WMF grant aims to stop these effects with proper drainage. 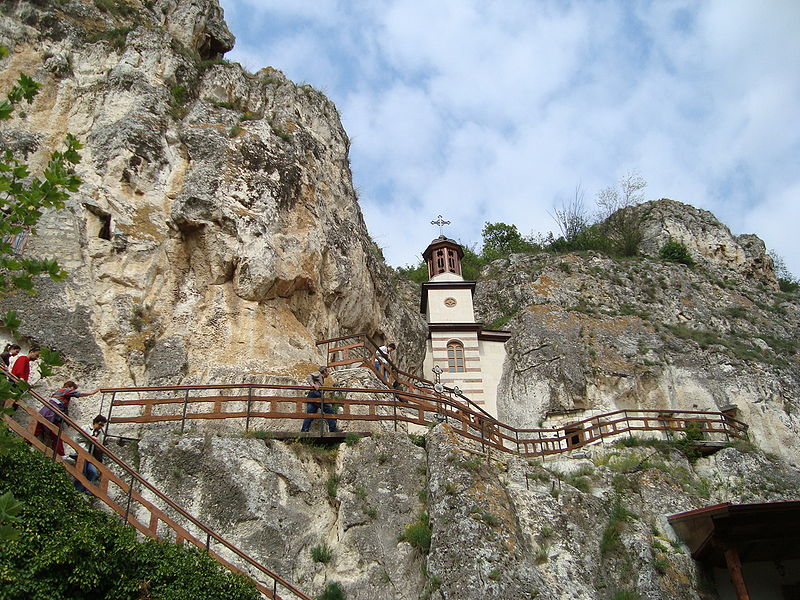