All five of Libya’s World Heritage Sites were put on the UNESCO List of World Heritage Sites in Danger in 2016 and they remain there. The reason is the high level of instability in Libya and damage due to looting and armed conflucts in and around the sites. These include: the Rock Art Sites of Tadrart Acacus, the archaological sites of Leptis Magna, Cyrene and Sabratha and the Old Town of Ghadamès.

These sites are found in the Acacus Mountains, a rocky compact mountain range that is part of the Sahara Desert. The rock art found here exhibits a variety of styles dating from 12,000 BCE to 100 C.E. (See photo below by Roberto D’Angelo). The various rock art within the site suffered under Muammar Gaddafi and the endangered status of the site encompassed this era of neglect and included past looting along with vandalism that continues. 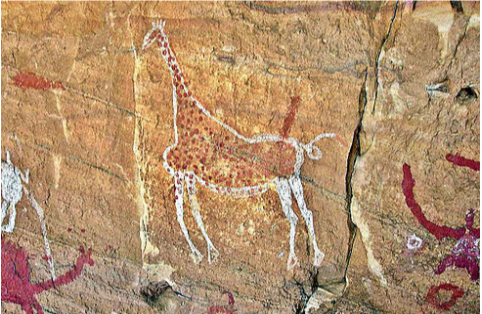 The Archaeological Site of Sabratha

Sabratha was a Phoenician trading post eventually rebuilt by the Romans during the 2nd and 3rd C.E. It is notable for its numerous temples, including one dedicated to the goddess Isis, who was considered to be the protector of ships and sailors. The Mausoleum of Bes is another notable sacred site within the ancient city. There is an excellent gallery of phots on the UNESCO World Heritage Site.

The Archeaological Site of Cyrene 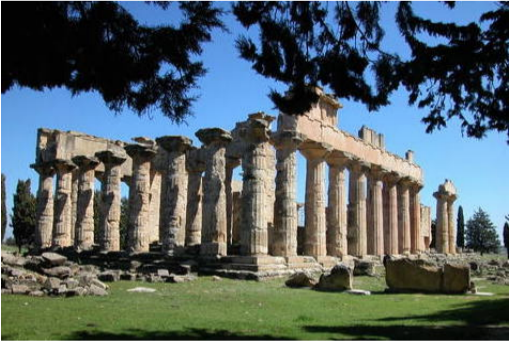 Cyrene, founded in the 7th C BCE, was one of the prominent Greek cities of the Hellenic world. Later, it became Romanized until a large earthquake destroyed it in 365 c BCE. O

The Archaeological Site of Leptis Magna 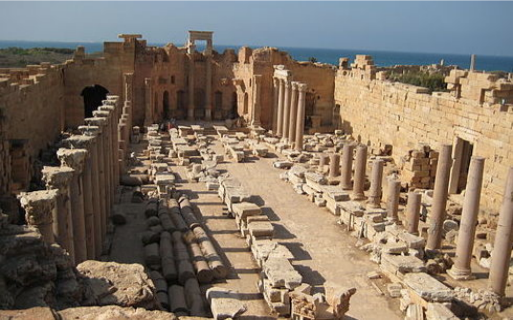 Leptus Magna, founded by Septimius Severus, the first Emperor from Libya, was an important city in the Roman Republic from about 111 BCE. The emperor used his wealth to erect elegant buildings, including temples (See photo below of the Severan Basilica by Sasha Coachman), throughout the city. Statues of Medusa, a fertility goddess, were found in public squares all over the city.