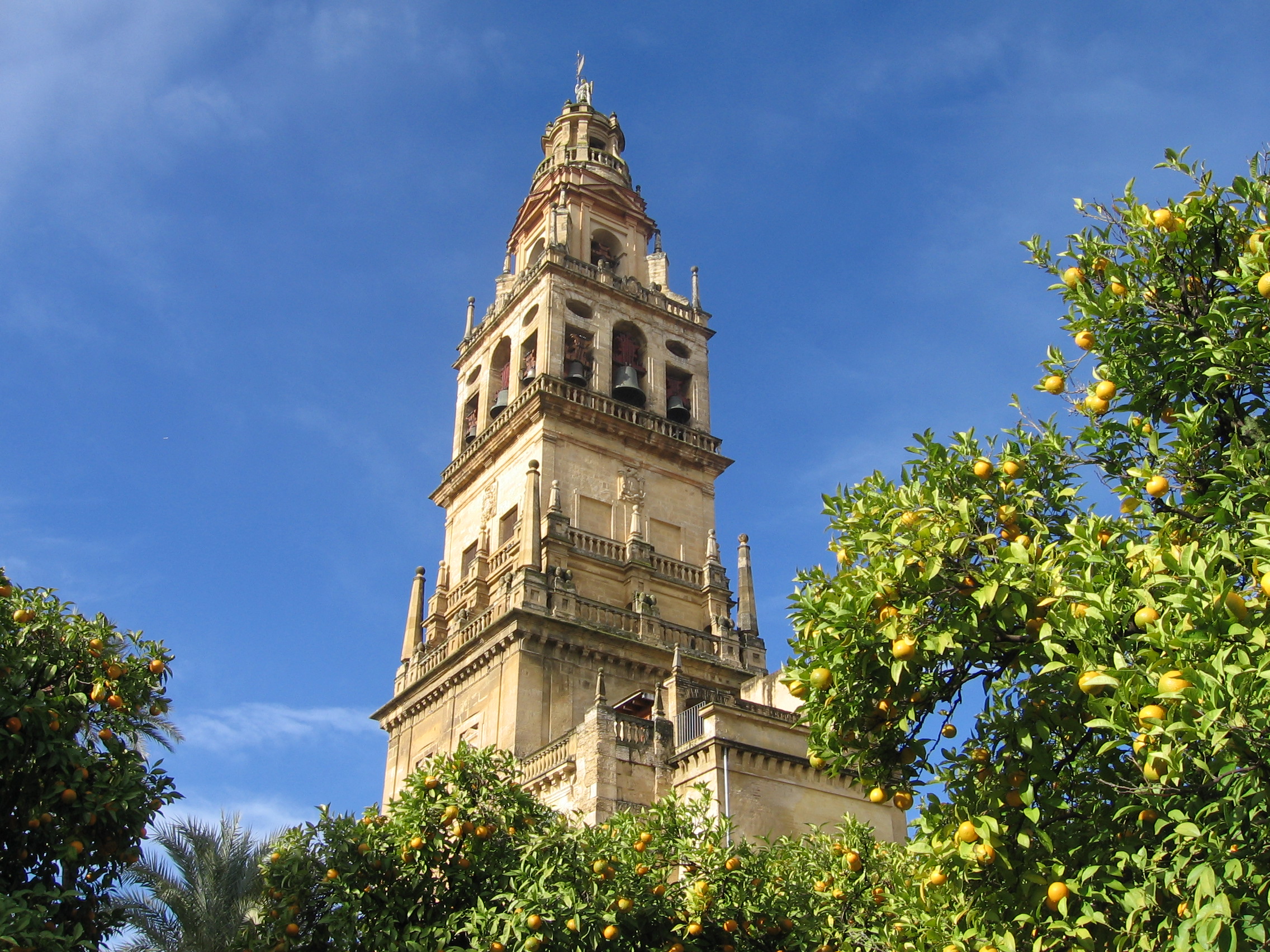 Who Considers it Sacred? Catholics and Muslims

Significance: The cathedral is known as La Mezquita, or mosque, by local residents and in tourist guidebooks. The construction of the mosque was began after the Islamic conquest of the Christian Visigoths around 600 BCE. Half of the Christian Visigoth church of Saint Vincent was used as a mosque and expanded after the other half of the church was purchased by Adb ar-Rahman I. The Mosque of Cordoba is recognized as one of the most significant architectural monuments of medieval architecture because of its harmonious balance, and spectacular use of light and decorative elements. After the 13th century Reconquista of the territory by the Christians, the mosque was converted into and consecrated as the Catedral du Nueva Senora de la Asuncion. Modifications were made to the Moorish architecture many elements of which were destroyed and altered. The church was expanded in 1523 when a cruciform church was built in the center of the mosque. King Charles V blessed the project before it was built. Upon seeing it completed, he remarked, “You have built here what you or anyone might have built anywhere else, but you have destroyed what was unique in the world.”

The Threat: Conflict of ownership

Preservation Status: Both Muslims and Christians have shared heritage in Cordoba at the Mezquita-Catedral so referring to it as a mosque-cathedral as UNESCO has done, seems to be a solution for historical and architectural accuracy. Conflict could possibly be prevented if a strong outside neutral party were to carefully oversee and manage the site or if the site was secularized and made into a museum. Given Cordoba’s mosque-cathedral’s history, Spain’s dominate Catholicism and Muslims’ growing desire to worship again at La Mezquita, it seems reasonable to expect that conflict will arise again.