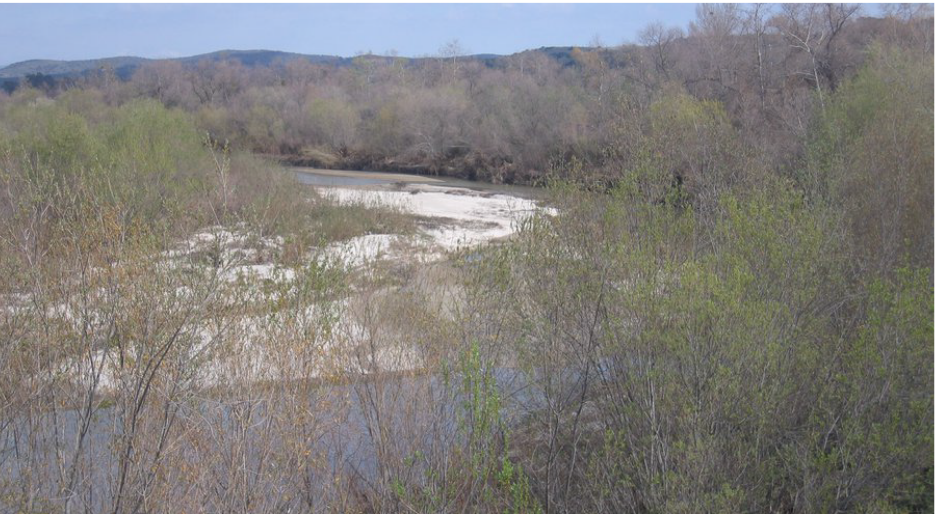 Part of the Pahne Village Complex, a Traditional Cultural Property and Sacred Site, is known by its designation as CA-SDI-13325. It is currently endangered by US Marine Corps military operations that are degrading the site.

The mitigation is not sufficient to protect the site from vehicles weighing in excess of 30,000 lbs. The Marines have promised to put more decomposed granite on the site after each use. However, each time they use the site, they will have  grade and compact it.

This will eventually cause impacting erosion on the site and the destruction of the intact cultural deposits, including possible human remains.

degrade parts of the Pahne Village Site – a significant

It is considered to be culturally significant and a sacred site. As such, it has ceremonial significance and as a village site it may contain burials.

It was listed as eligible on the National Register of Historic Places in 1981. It is    also listed on the California Native American Heritage Commission’s Sacred Lands Inventory.

Located in San Mateo Valley, this U.S. Marine Corps Installations West Marine Corps Base is known as Camp Pendelton, CA. It is on Federal land owned by the Marines.