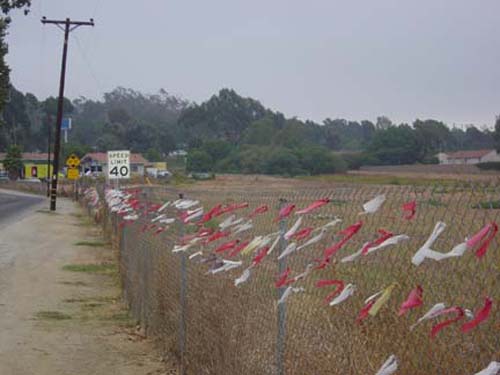 Significance: Putuidem was the original “mother” village of the people now known as the Juaneno/Acjachemem. It had survived as archaeological site CA-ORA-855 and archaeological data indicates that the site was a substantial village in California’s Late Prehistoric Period. The quantity of tool types, other artifacts and ecofactual remains provide evidence of a variety of procurement system and adaptive strategies and a complex social and religious life. Today, the site occupies 29 acres approximately ½ mile north of Mission San Juan Capistrano. The cemetery contains original prehistoric burials and those that were disturbed by off-site modern development and reburied at the site by Juaneno/Acjachemem with ceremony.