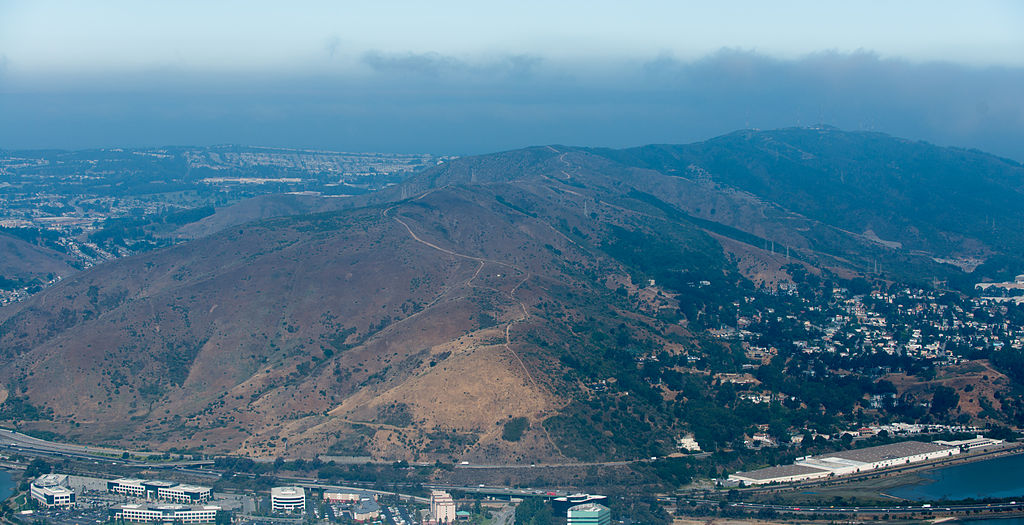 Significance: The remains of sacred Ohlone burial sites and villages are on Mount San Bruno. Ohlone Indians lived traditionally on Mount San Bruno until the late 1700s, when Spanish missionaries began to remove them to the missions. Here they died in great numbers, and their traditional handicrafts, rituals and ways of life were lost. Cattle ranchers took the place of the Ohlone on the mountains, followed by shipbuilders during World War II.

Preservation Status: Condominium development planned by developers SunChase of Arizona threatened both the Ohlone sites and the endangered plant and animal species on the mountain. An archaeological survey by Miley Holman & Associates recommended that the place be preserved and listed on the National Registry of Historic Places.

Phase One and Two of SunChase’s Terra Bay building project were completed, with houses and townhomes built on the south side of the mountain. Another developer, Myers Development, then purchased the property. Following a lawsuit by Patrick Orozco, an Ohlone descendant, and environmental groups such as San Bruno Mountain Watch, Phase Three of the building project, which would have sat directly by the shellmound, was abridged to include a five-acre buffer zone between the shellmound site and the office buildings that were planned. Finally, the Trust for Public Land arranged to purchase the land and add it to the San Bruno Mountain State and County Park, thus ensuring its protection.