This site was originally reported by John Palmer 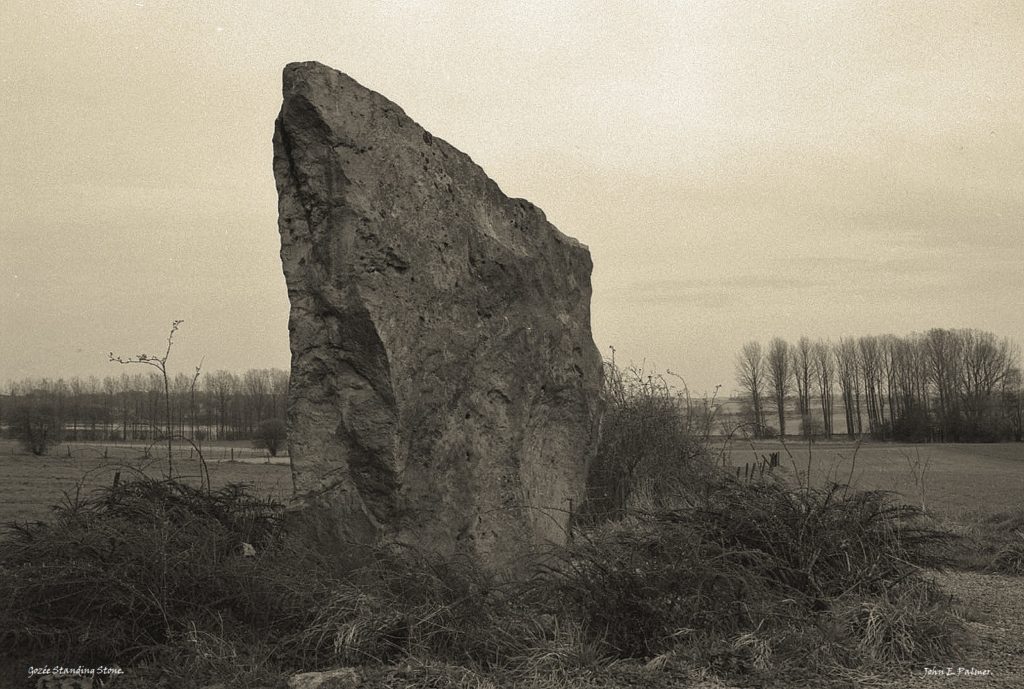 Who Considers it Sacred? Druids, Pagans

Significance: Between 6000 and 1000 BC, innumerable stone megalithic structures were built all over Northwestern Europe, in Spain, France, Belgium, England, Ireland, and elsewhere. They are considered important archaeologically, as remains that might offer clues to early man’s religious and spiritual beliefs.

Standing Stones (menhirs) were not necessarily burial places. These had a much wider meaning, relating to ancestral memories in the landscape (the stones were transferred from other locations, for example the sarsens forming the trilithons of Stonehenge came from the Avebury region), and involvement with astronomy. The Merli menhir is the largest standing stone in the Aragonese Pyrenees, (Spain)and  stone axes were found buried in a circle around the stone, the sides of which are associated with solar orientation. An indicator menhir is a tall stone often cup-marked, nearby a Megalithic burial tomb or dolmen, such as are found at Carnac in Brittany or the cup-marked Watcher Stone upon the Bronze Age mound crowned with stone circle at Kummerhy, in Schleswig-Holstein, (North Germany), the moot site of the Saxon Anglian Royal House, where the decision was reached to emigrate to Britain where they laid the foundations of England.

Preservation Status: When John Palmer first came to Gozée, he found the menhir advertised for sale, and its companion destroyed. This led him to seek legal protection for the remaining stone. This was ultimately implemented by the Minister of the Region of Wallone on July 30, 1992 for its historical and archaeological value.

For More Information on other Megalithic Sites in Belgium: Site Saver Newsletter Volume II, Numbers 2 and 3, Winter/Summer 1992; The Megaliths of Wéris, located 70 miles from Gozée.