Significance: Carnac, located in northern France, is known for its exceptionally dense concentrations of megaliths that date to the mid-Neolithic period, 4500-2000 BCE. There is a vast concentration of Megalithic monuments within a 7 mile radius of Carnac-Ville: this small region has the Quiberon peninsula to the South-West, Locmariaquer to the South-East, Erdeven to the North-West, and Carnac-Ville at the centre of the whole.

There are the alignments  and great cromlechs of Le Menec, Kermario, Kerlescan, and Carnac, to the West are the rows of Kerzerho, the Crucuno Rectangle, several other rows, standing stones, dolmens and chambered tombs along Quiberon.
The great mounds include Tumiac, (Carnac Mound) Le Moustoir, and the vast Tumulus de St Michel. At Locmariaquer is the greatest menhir in Europe, the broken Grand Menhir Brisé, (Er Grah) the passage tombs of Table des Marchands with its solar-lunar calendar, Mané Lud, Mané Rutual, with on the enormous capstone the largest symbolic engraving of the goddess of Megalithic culture, and the Pierres Plates.
At Plouharnel, ca 4.  1/2 kms (ca 2 Miles) North-West of Carnac-Ville, are the remains of the St Barbe stone rows. There were eight rows running ESE to WNW originally ca 400 metres (= over 437 Yards) long, with the end stones of huge size, and there was a cromlech.

There are also remains of several cromlechs or stone rings. A cromlech is located at each end of the alignments of Le Menec and it is presumed to be the same at each end of Kermario. There are also numerous other monuments including passage graves, individual standing stones and dolmens. Numerous theories about the purpose of the stones have been made, including that they may have been used as astronomical observatories, that they may have been ritual centers, that they were associated with fertility rituals and some of the sites were used for burials. It seems that different stones may have had unique purposes.

–John Palmer contributed to this entry

Preservation Status: This site was originally on the Sacred Sites’ International Endangered Sites List because of concerns over the management of the site. The stones are legally protected by the French government, however it took a local citizen’s group to pressure governmental bodies to forge a management plan. A management plan was developed by the Regional Council of Morbihan, the town of Carnac, and the Centre des Monuments Nationaux. The management plan includes controlled public visits which are only open to guided tours. The plan also protects the site through walkways along some of the rows of stones. This is designed to control how visitors view the monument. This information is from a letter written to Site Saver, John Palmer in 2005. 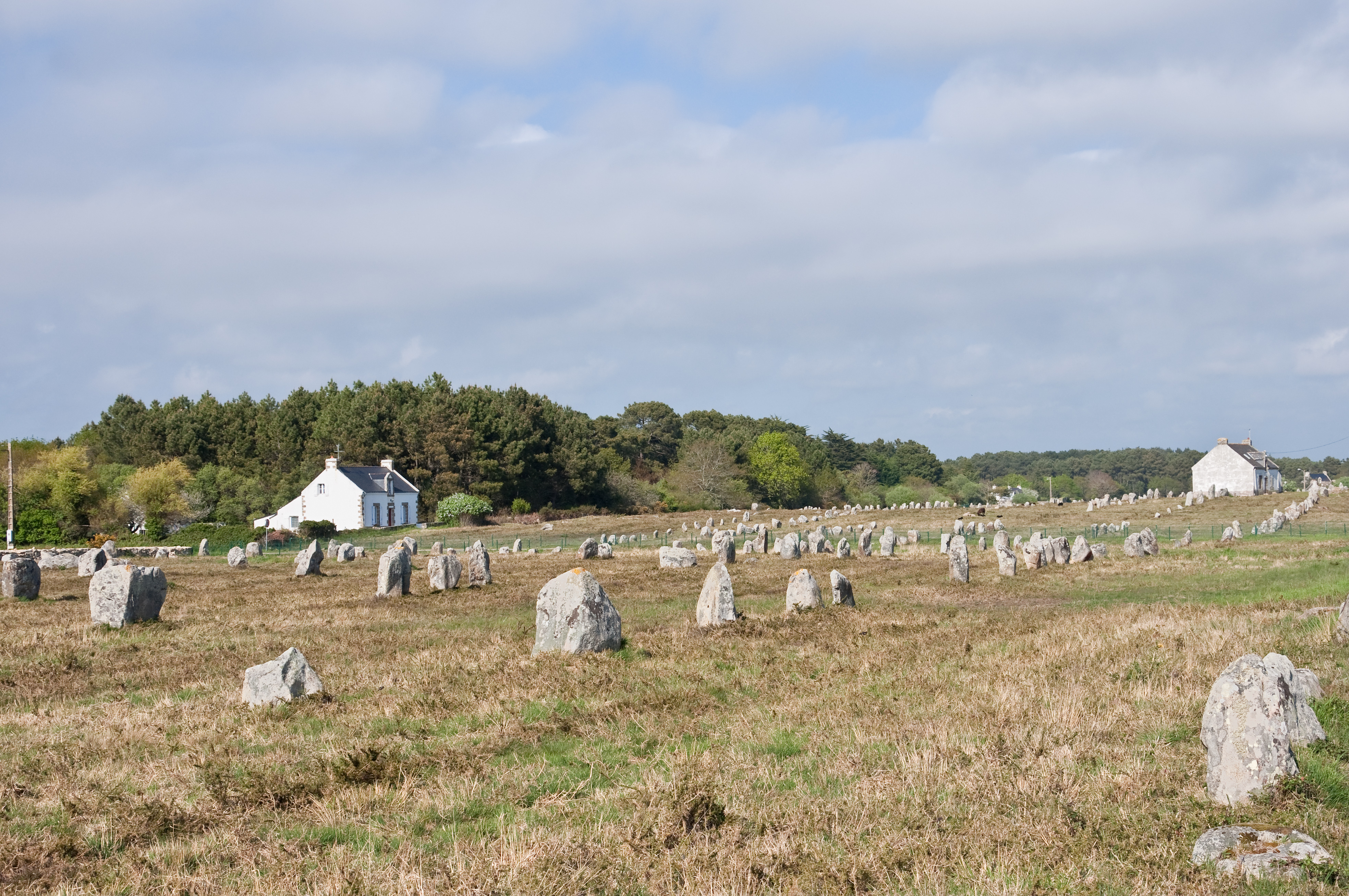