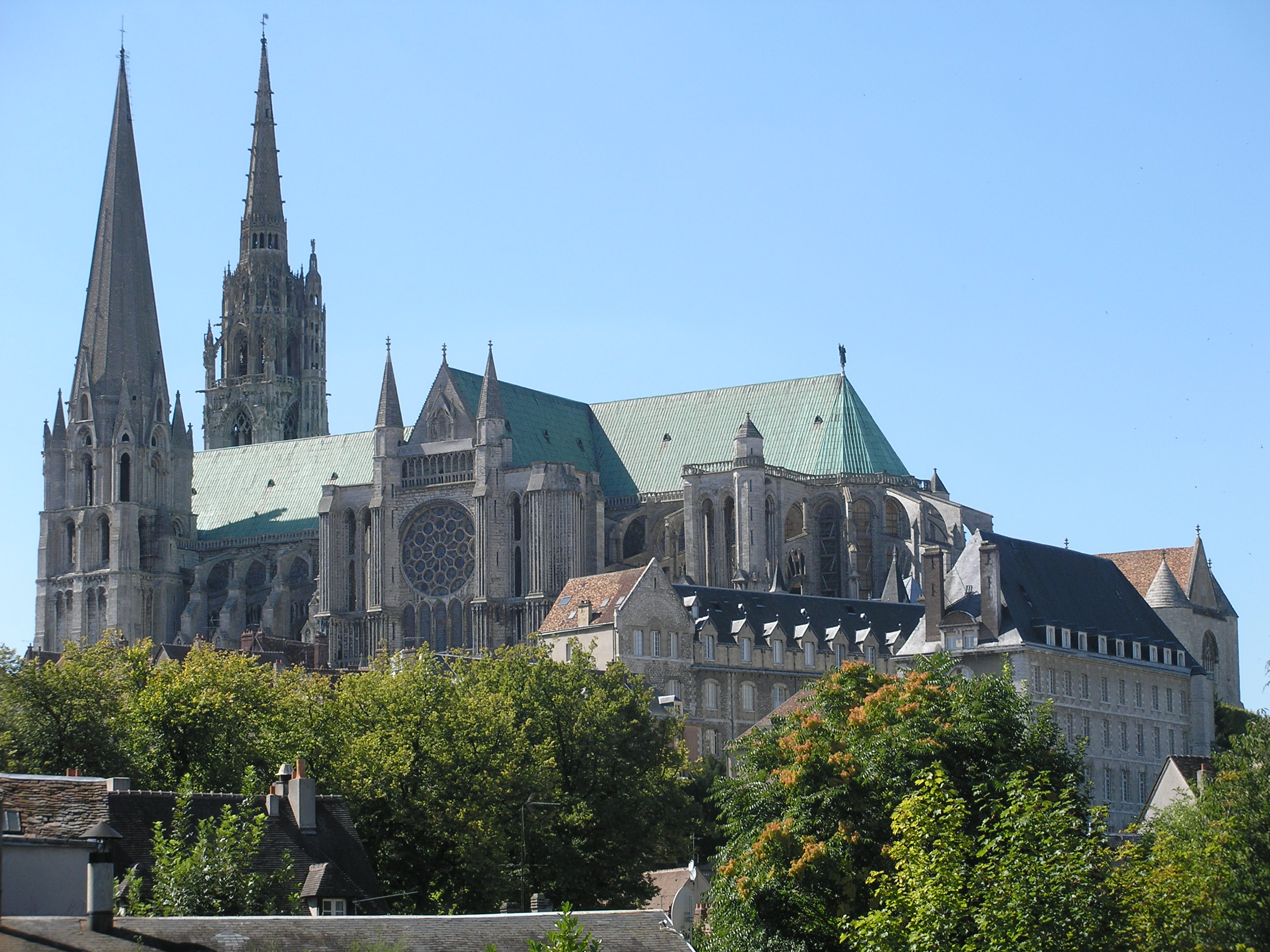 Who Considers it Sacred? Christians

Significance: Site of one of the most perfect Gothic cathedrals in the world, home to Black Madonna shrines, built over sacred spring. Julius Caesar recorded Druid rituals as occurring at sacred grove near sacred spring, on the spot where Chartres Cathedral now stands. The site was a probably shrine to a pagan earth goddess. The Romans expelled the Druid priests, but local people still came to Chartres (then called Carnute) to worship. The present cathedral was built in 13th century, after fires ruined earlier Christian churches here, including the original medieval Black Madonna. A reproduction is now housed in the crypt. 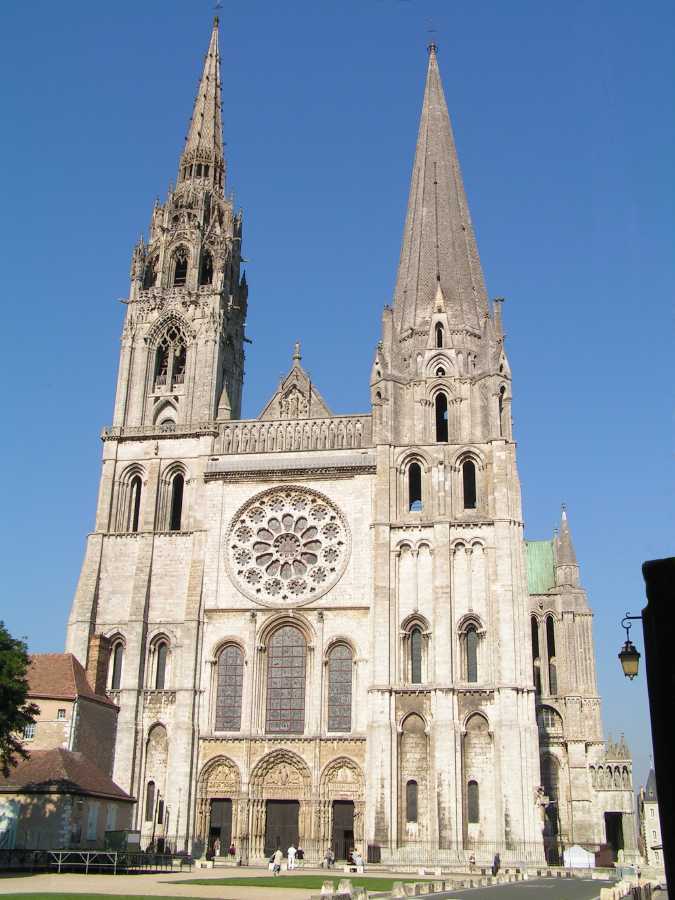