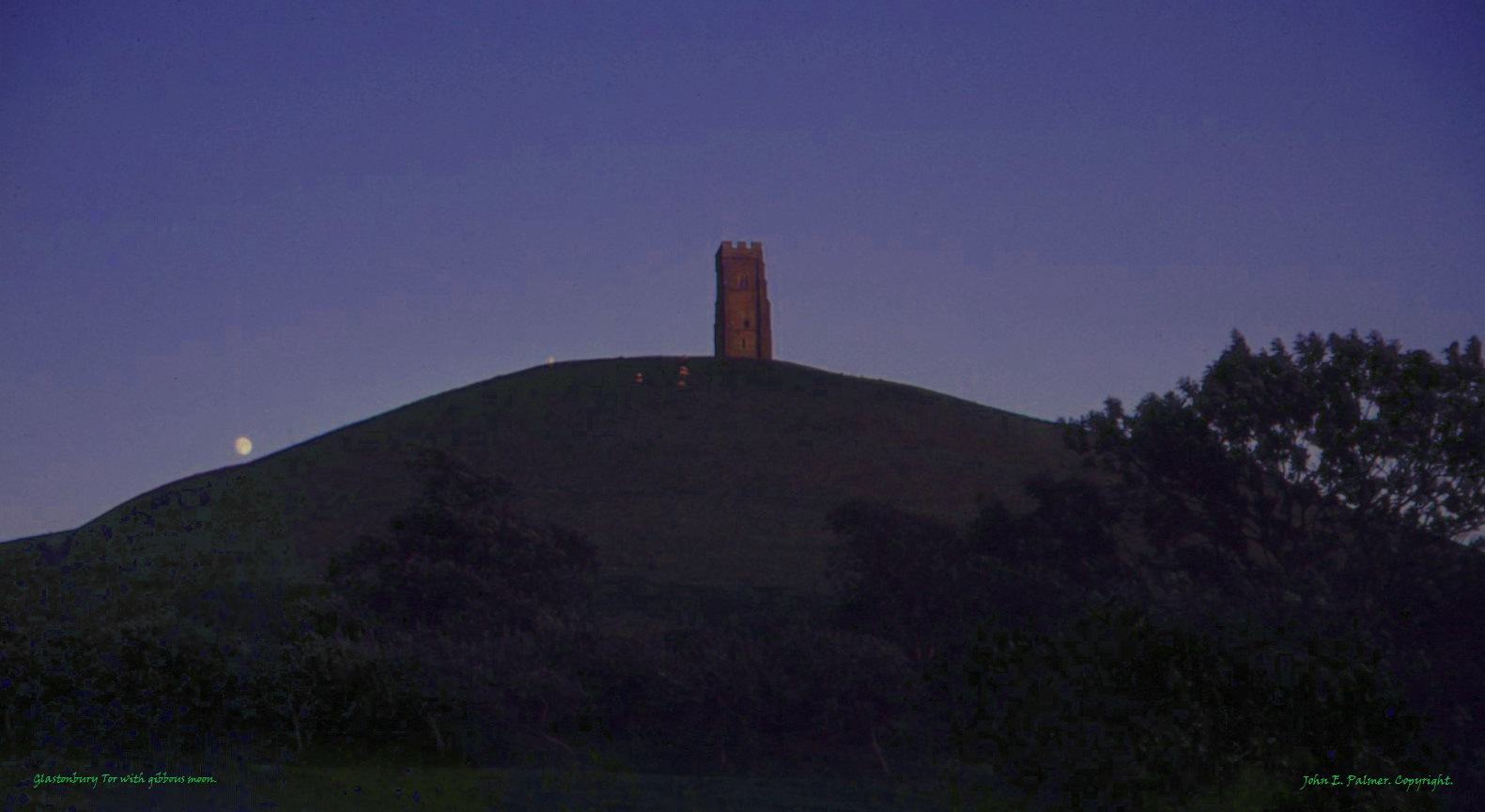 Why: It is the place associated with legends such as it being the place where Joseph of Arimethea purportedly visited with Jesus; the Tor is considered to by the site of an earlier Druidic sacred place; it is said to be the burial place of the Holy Grail, the chalice used by Christ at the Last Supper.

Significance:  The spiral  carved into the earth leading up to the Tor forms a ceremonial pathway or a labyrinth to the summit. It is also the site of the Chalice Well which has a spring of red, chalybeate water and another spring has white, carboniferous water.

Preservation Status: The site is officially listed as protected and managed by the British National Trust.