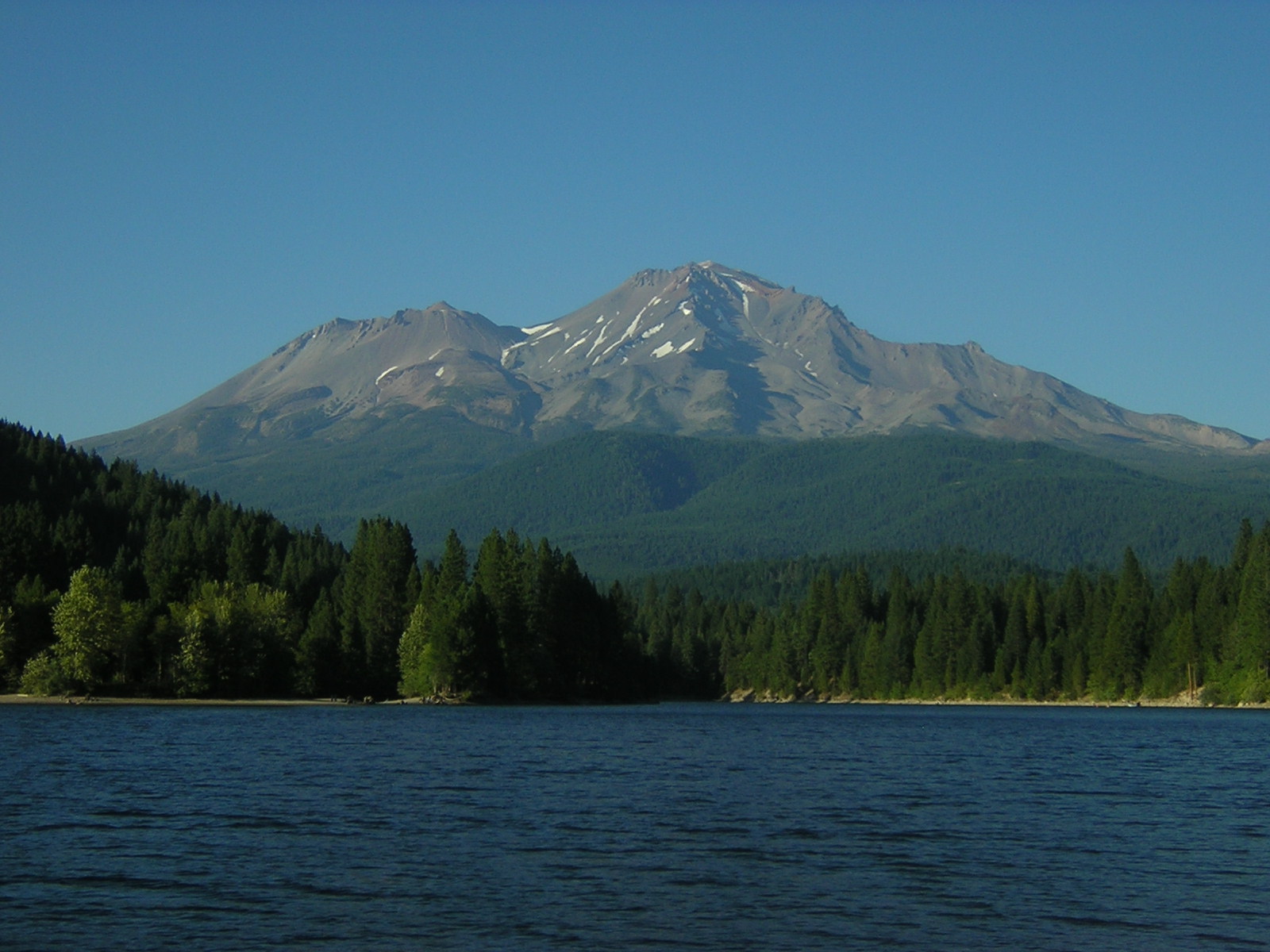 Significance: Regarded by the Shasta Nation as the birthplace of the Earth.

The Threat: Commercial and industrial development

However, in 1996, after protests from Mount Shasta area property owners and northern California Congressman Wally Herger, the Keeper of the National Register revised its decision, and would now only consider parts of Mount Shasta eligible for the registry. Regional Forest Supervisor Lynn Sprague finally revoked the permit for the construction of the ski resort at Mount Shasta, on 7/22/98.

In 2008, “it seem[ed] that permission to build geothermal plants on Mount Shasta [will] probably not … be granted. The appeal of the Vulcan Power Company has been denied. There is, however, a second appeal by Vulcan Power for a lease application challenging the Bureau of Land Management’s rejection. This process typically takes two years.” 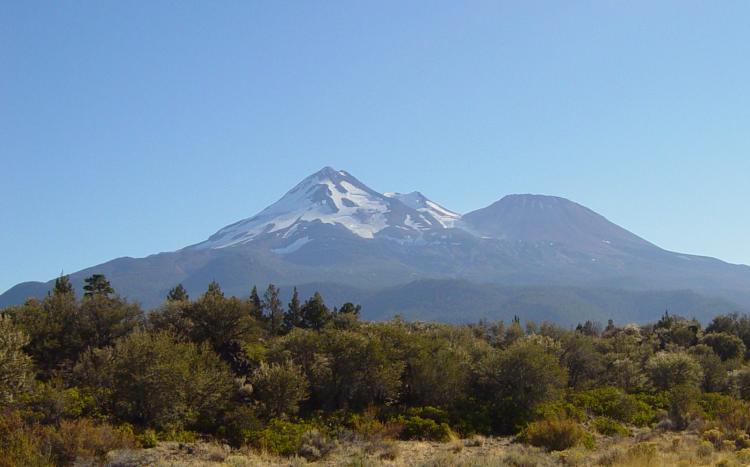