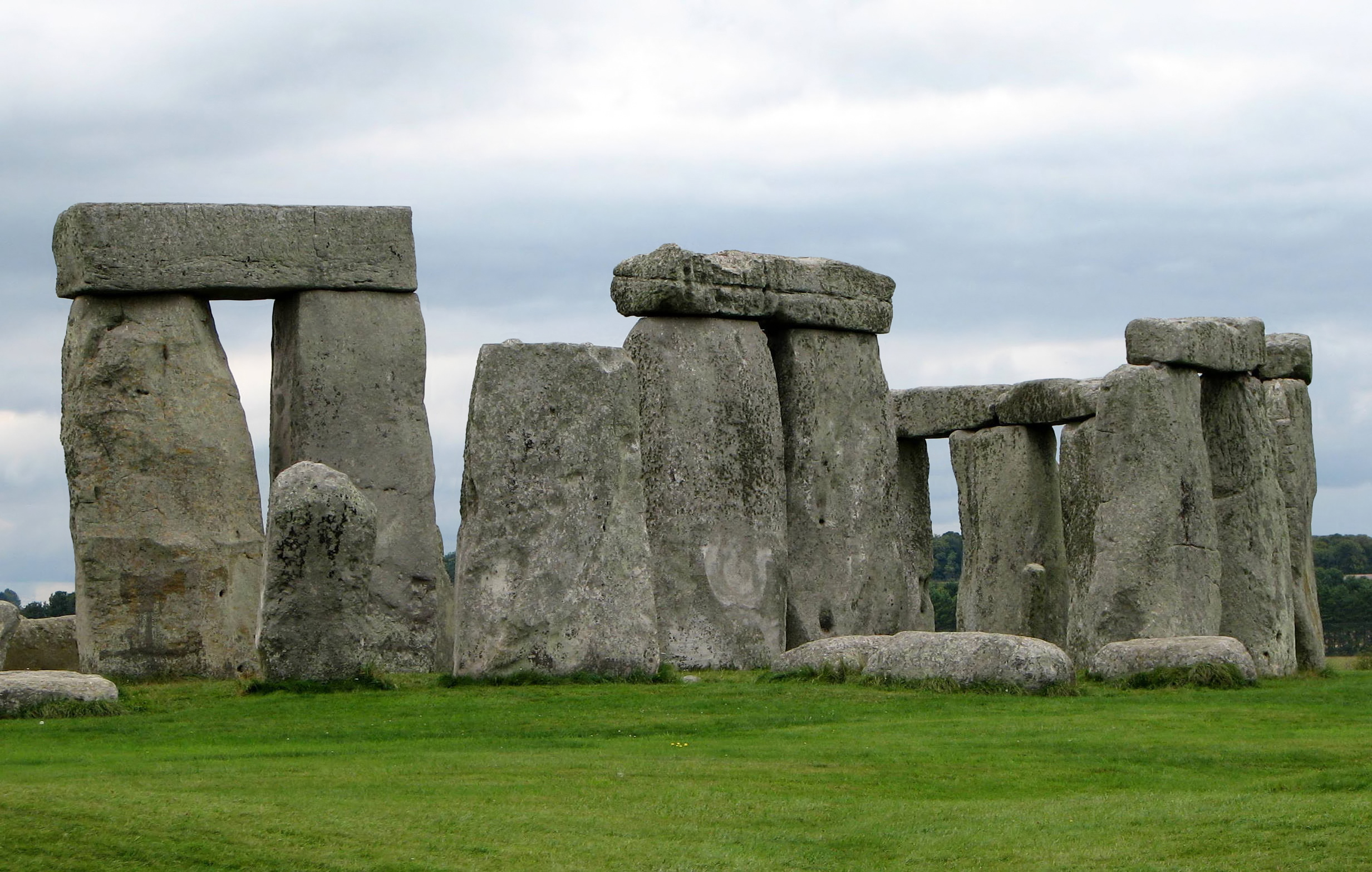 Who Considers it Sacred? Druids, Pagans, all

Significance: Foremost example of megalithic standing stones in Europe. Built thousands of years ago for reasons still unclear, Stonehenge was apparently carefully constructed so as to align with the sun during solstices and equinoxes. The Druids were not the original builders, but did use the stones for their own ceremonies after the builders had gone. Stonehenge sits in the middle of Wiltshire, in western England, where there is a huge concentration of such megaliths.

Preservation Status: Stonehenge now has a rope around it, restricting access so as to protect it from the millions of visitors who flock to it each year. An interpretive center with recorded informational headsets helps tourists learn what the archaeologists have been able to detect about Stonehenge. The Winter 2003 Sacred Sites newsletter reported that two four-lane highways were planned, which would divide the Stonehenge site. This threatens the mystical and spiritual nature of this ancient, sacred space. The A303 road is still there and as of March 2014, a  renewed call has been made to create an underground tunnel for the road.