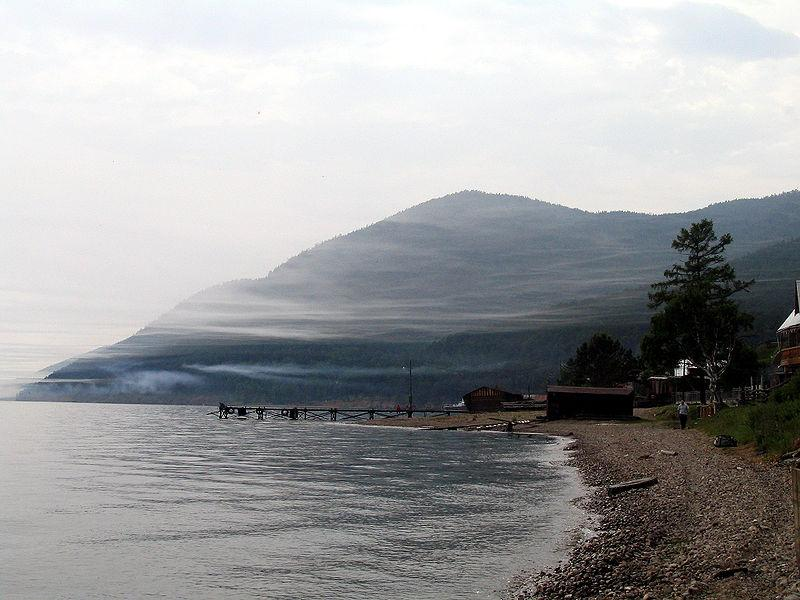 Who Considers it Sacred? Native Siberians

Significance: It is featured in creation stories and has been revered since the beginning of time because of its vast mystical qualities. Indigenous people of the region also have sacred rocks and mountains surrounding that lake. Lake Baikal is about 25 million years old, and is the habitat for about 1500 species that only occur there. It is 400 miles long, and about a mile deep.

Preservation Status: Logging, strip-mining, oil exploration and other industrial activity is ruining the forest around the lake, which grows back very slowly due to the harsh conditions of Siberia. A wood pulp plant from the Cold War is also polluting the lake with effluent. Russia’s ruined economy has led to laxity in environmental regulations. Multinational corporations are taking advantage of this and destroying Lake Baikal’s environment for short-term profit.