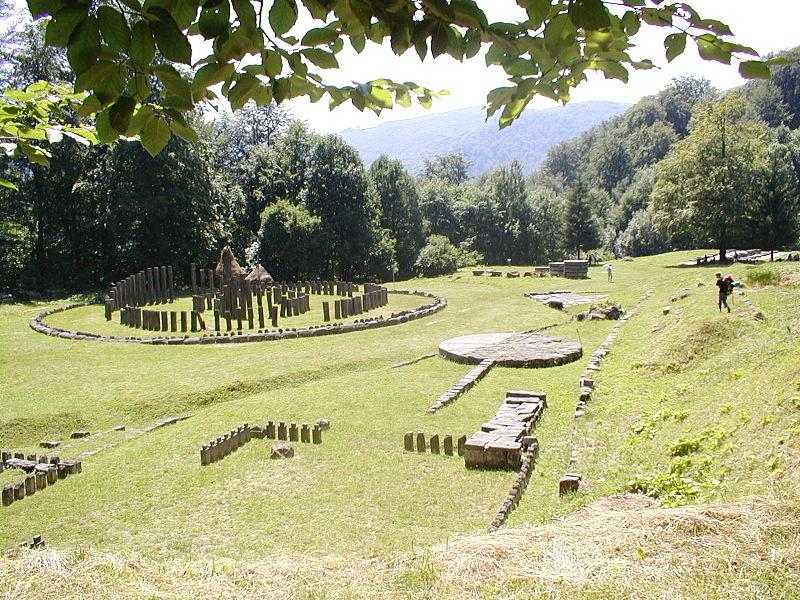 Significance: Contains an ancient (~2000 years old) astronomical temple. Sarmizegetusa was a sacred site and the fortified capital of Dacia during the reign of King Decebal.

Preservation Status: UNESCO declared six fortresses on the site to be “Monuments of Universal Cultural Patrimony” in 1999, but professional thieves have continuously looted the site with impunity, in search of coins or funerary art. Wealthy homebuilders have also pilfered relics and degraded the sties while building homes without permits. The Romanian authorities have ordered the illegally built homes destroyed.