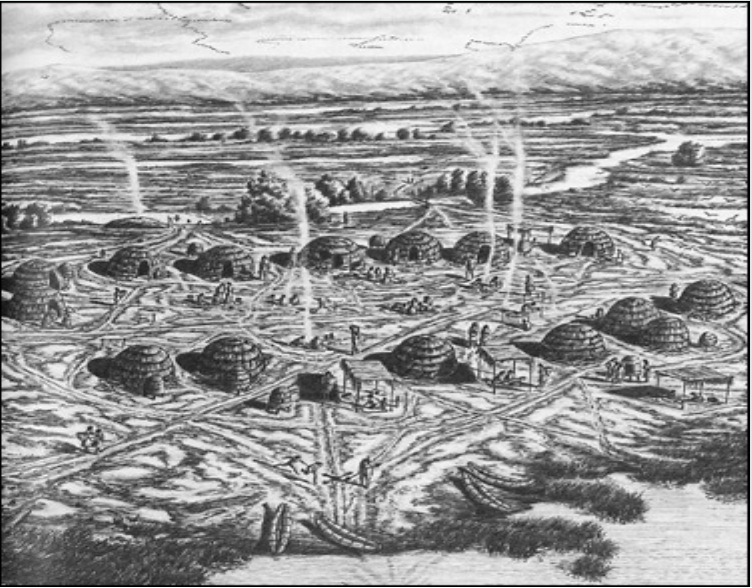 A mixed-use development of shops, apartments and an underground parking garage that would destroy what remains of the West Berkeley Shellmound and its associated burials.

Descendants of the Chochenyo Ohlone people.

The Chochenyo Ohlone people lived here from 3700 B.F.C to 800 C.E. Where people lived, they buried their dead and conducted ceremonies. It is considered to be the oldest of more than 425 shellmounds that once ringed the shore of the San Francisco Bay.

It evolved over centuries of use, spanning hundreds of generations, around the mouth of Strawberry Creek where it flowed to the Bay. The Ohlone, principally ate shellfish and they discarded the shells and added soil until the site become a mound. The mound or midden eventually grew to approximately 20 feet in height and several football fields long.