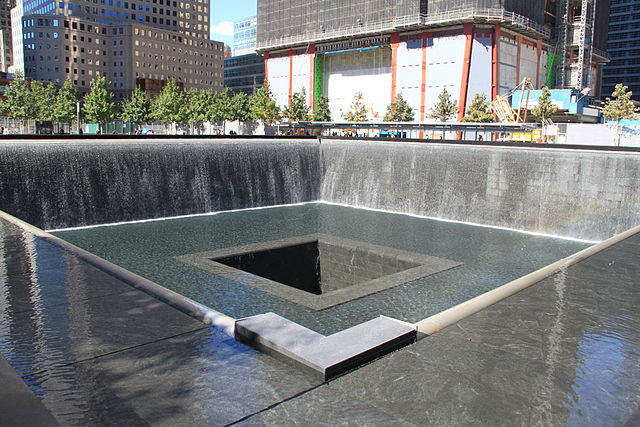 Who Considers it Sacred? Family members and friends of the people killed from the terror attacks of February 26, 1993 and September 11, 2001 at the World Trade Center site

Significance: The first step towards a memorial began with a competition for a master plan for the entire 9/11 site. By 2002, there were seven finalist teams chosen from the hundreds who had presented plans.

A year later there were two finalists: Daniel Libeskind, a naturalized citizen living in Berlin, and Argentine born architect Rafael Vinoly. Libeskind’s vision emerged from a visit to ground zero when, a bedrock level, he felt the depth of the loss and the power of the pit that remained. This vision evolved into a memorial site that was 70 feet down to bedrock with the slurry wall exposed. Mr. Libeskind was the ultimate winner of the design contract, but he was asked to make many changes in his design later.

The next step in the memorial design consisted of a separate contest for completing the vision for the commemorative monument. From over 5000 submissions, Michael Arad’s design “Reflecting Absence” was chosen — it consists of a large austere street-level plaza with a slight reference to Libeskind’s design, two 30-foot deep sunken squares. The names of every person who died in 1993 and 2001 attacks are inscribed in bronze panels edging the Memorial pools, a powerful reminder of the unprecedented loss of life in an attack on U.S. soil and of the iconic Twin Towers. 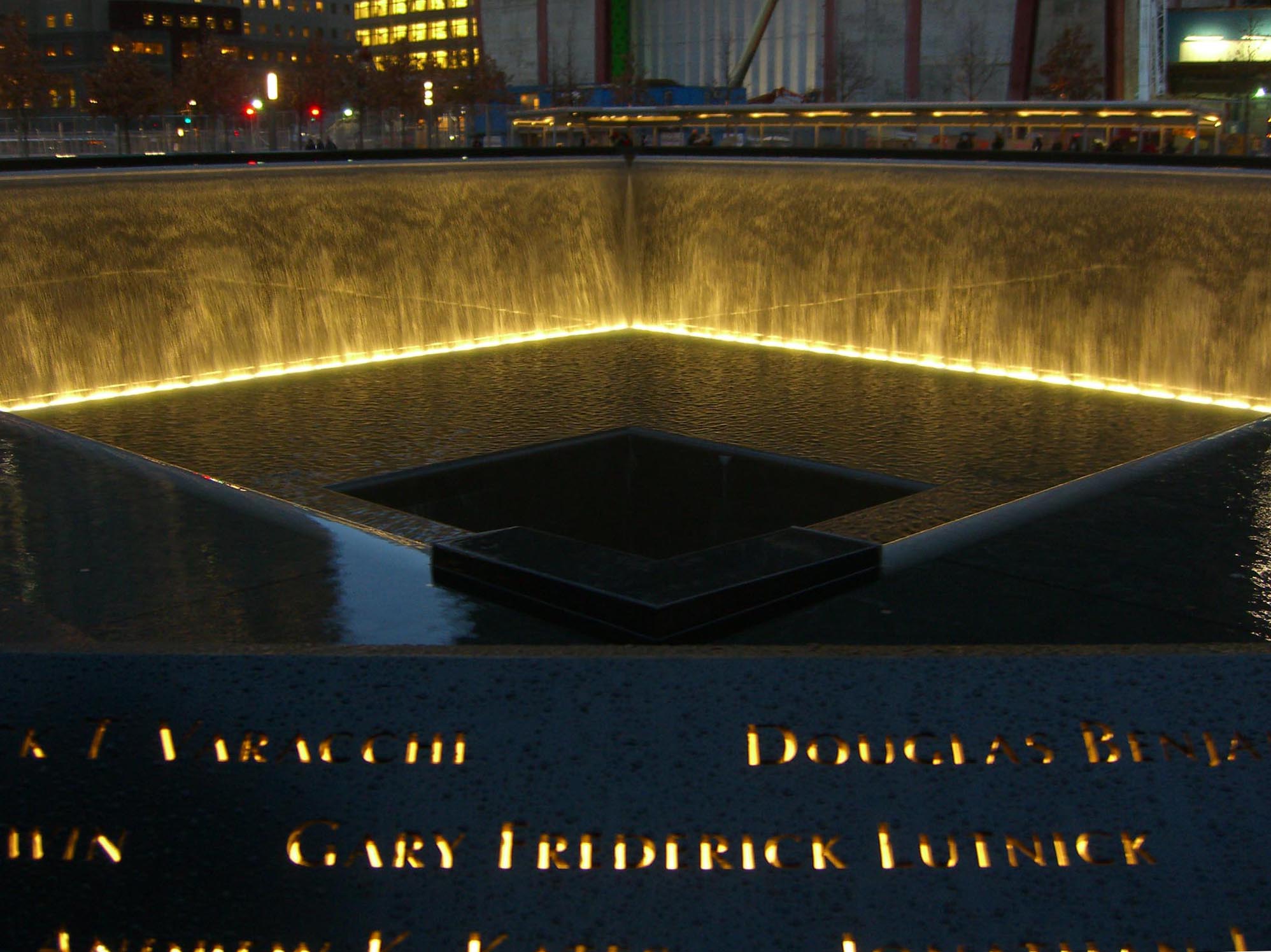